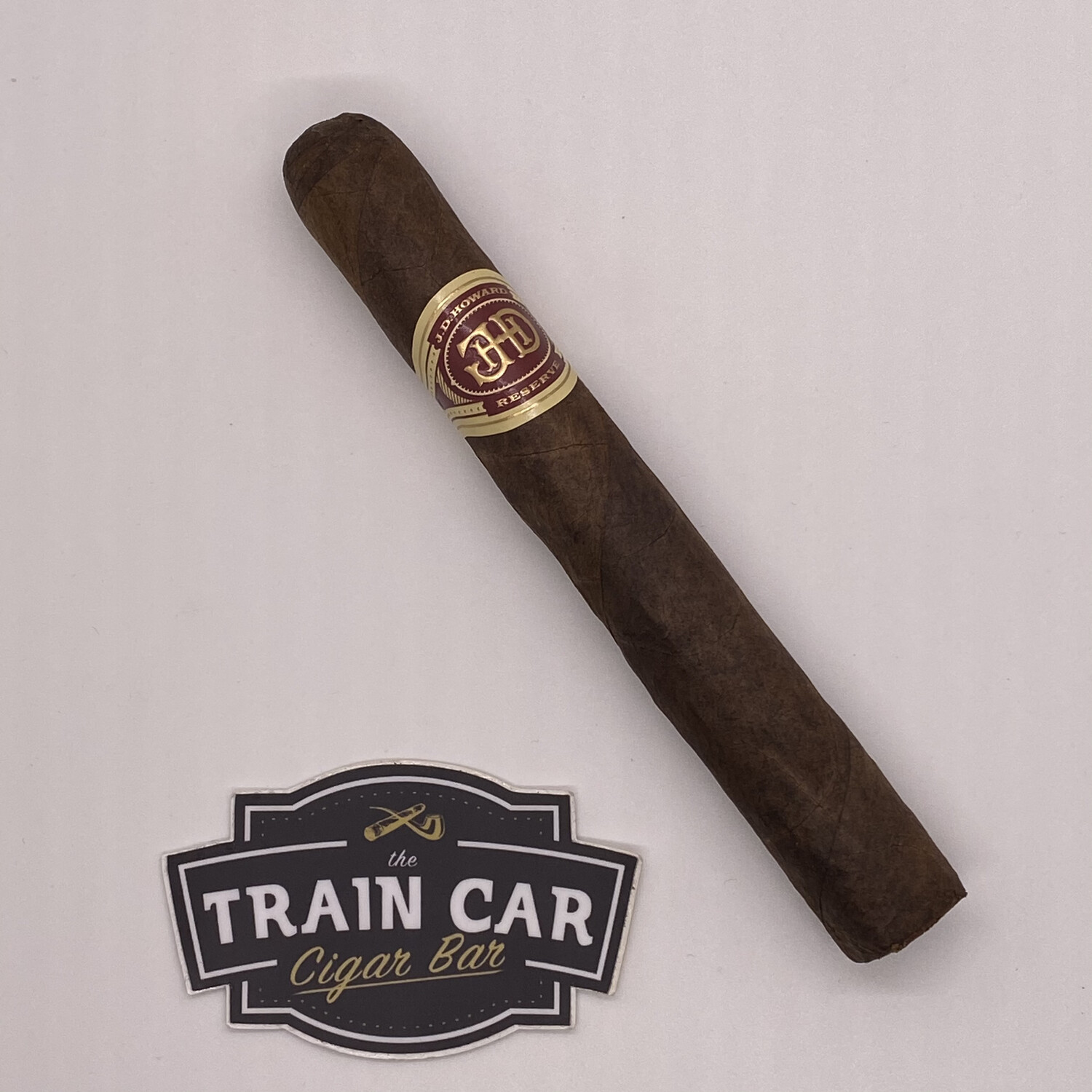 “Oh Jesse had a wife, to mourn for his life /

Two children they were so brave /
But that dirty little coward /
That shot down Mr. Howard /
Laid Jesse James in his grave.”

— The Ballad of Jesse James

Jesse James was a social rebel. He was anti-establishment. He was a highly disciplined man who never drank alcohol and never permitted the members of his gang to indulge in alcohol on the job. He was a devoted husband and father.

To this day, his “heroic outlaw” legend continues to grow. James became a symbol as America’s ‘Robin Hood,‘ standing up against corporations in defense of the small farmer. On the rare occasion when individuals–and not trains or banks–were targeted by the James-Younger gang, it was said that James would ask to examine a man’s hands. If the man had callouses, he was deemed a working man and James would not steal from him.

What isn’t so widely known, is that during the years of 1875-1881, Jesse James resided in Nashville, Tennessee, and went by the alias, J.D. Howard.

“There is no doubt, whatsoever, but that Nashville has been, for the past few years, the home and headquarters of the greatest robber of whom any account has been given in history. In the years of 1875 and 1876 he lived with his wife and one child on Boscobel Street, in East Nashville. During the time of living there, James assumed the name of ‘J.D. Howard,‘ which he afterwards bore while here.”

It is in this spirit of ‘social rebel’ and ‘anti establishment,’ along with the kindred connection to our hometown of Nashville, that inspired Crowned Heads to create our third brand, “J.D. Howard Reserve.”

J.D. Howard Reserve is a throwback to an era where times were wild, yet values were still upheld. It is an outlaw’s take on the laws of tradition. It’s an homage to our country’s history, and a look towards the future of cigars.

The J.D. Howard Reserve blend was built around juxtaposition and contradiction. It’s character is bold yet refined; it’s flavor profile is simple yet complex. It meets your palate with a spicy pepper rush and leaves it with subtly sweet cocoa notes. It is a rugged yet balanced smoke that is medium in body and full in taste.