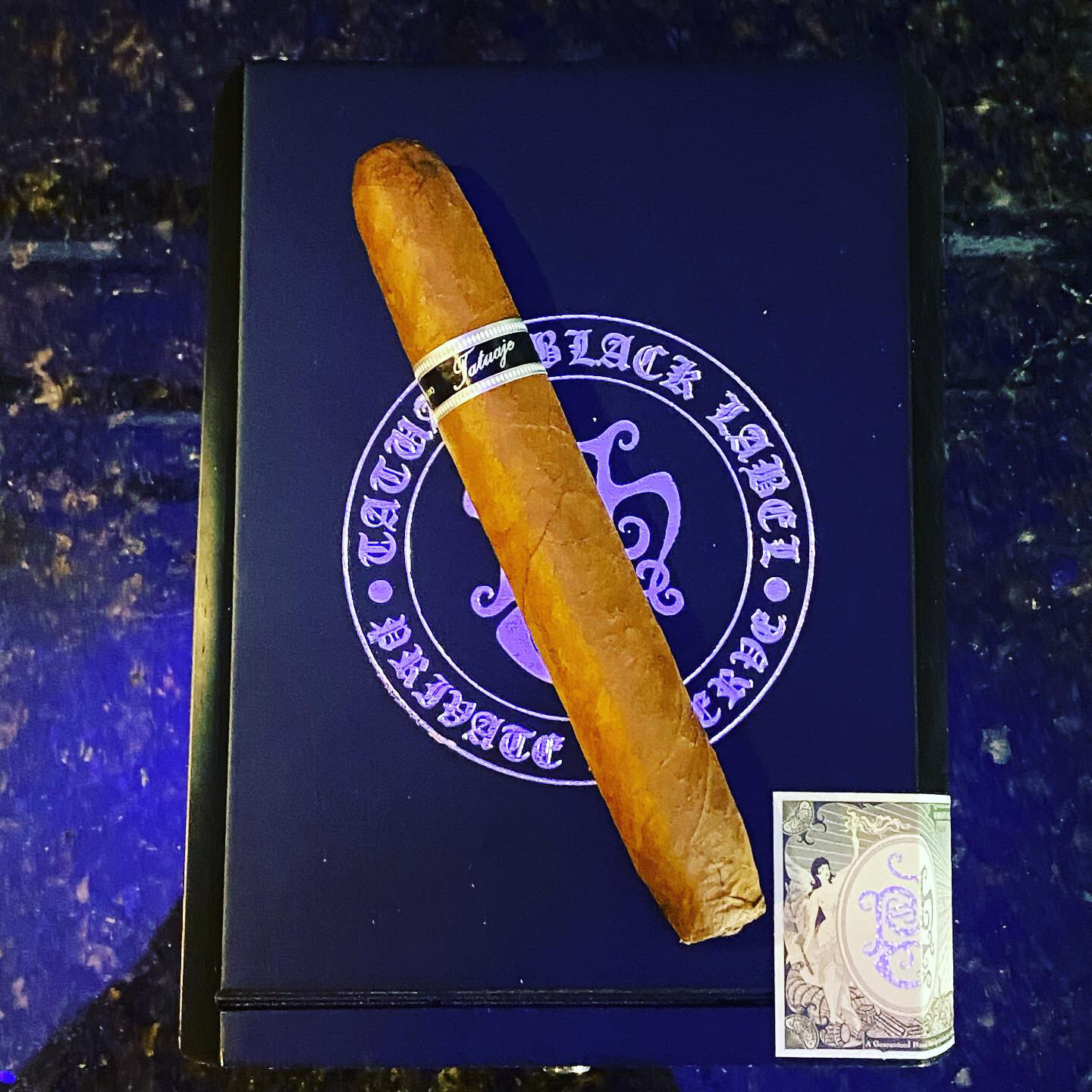 “On a recent trip to a famous island known for historic cigar making, I spent my time in a small town enjoying the simple life. Every day was peaceful and every night was festive, with both having cigars involved throughout. My favorite cigar was not a cigar bought at the local store or factory, but a cigar that was handed to me every morning.

Mornings, after taking a shower with a bucket of water warmed with what looked like a curling iron, I would walk to the front of the house and sit on the fence to get some sun and take in the fresh air. I also took in the fact that I was miles from home and no one knew where I was. My phone didn’t work and I had no cares in the world other than trying to decide what to smoke.

My first morning on the island an older gentleman came along on his bike. This was not a motorcycle but something like an old Schwinn that he had likely been riding for decades. This gentleman was well dressed, almost dapper, and I probably appeared to him to be a strange character. My usual outfit of jeans, t-shirt, loads of silver jewelry, and an arm full of tattoos didn’t seem to faze him. He saw I was enjoying myself so that morning, and every morning after that, he would stop and give me a cigar from his shirt pocket.

This cigar was far from being a ‘pretty’ cigar but that did not bother me a bit. It was a treasured and unexpected gift that I was thrilled to be given. After smoking this cigar I realized that this was one of the best cigars I smoked on the island. Later that day in speaking with my host on this trip I came to understand that these cigars were something special to every person who carried them. They were cigars that they made for themselves. Even the guys who worked hard in the cigar factories all day would return home at night and make their private cigars. Simple cigars with flavors they personally enjoyed. Over the course of the next few days my host and I visited his friends and asked for cigars that they made. Before I left I had cigars from a few locals who all used different tobaccos from the different growing regions. They were all great but there was one that really stood out for me as special.

I decided when traveling to Nicaragua to work with the Garcia family that I would try to recreate this special cigar for myself. Together we spent quite some time working on the blend and looking at different leaves for wrapper. The marbled toothy wrapper was perfect for this cigar, rustic looking but with tons of aroma. After smoking the first sample, I was immediately brought back to that island relaxing on a fence, enjoying life, smoking a great cigar. A great cigar that will always in my mind represent the place, the time, and the experience of the purity of the simple life. This cigar may be considered ugly by some but inside that surface roughness it contains such rich flavor and aroma.

Sometimes a cigar is just a cigar. This is a tribute to that cigar.”